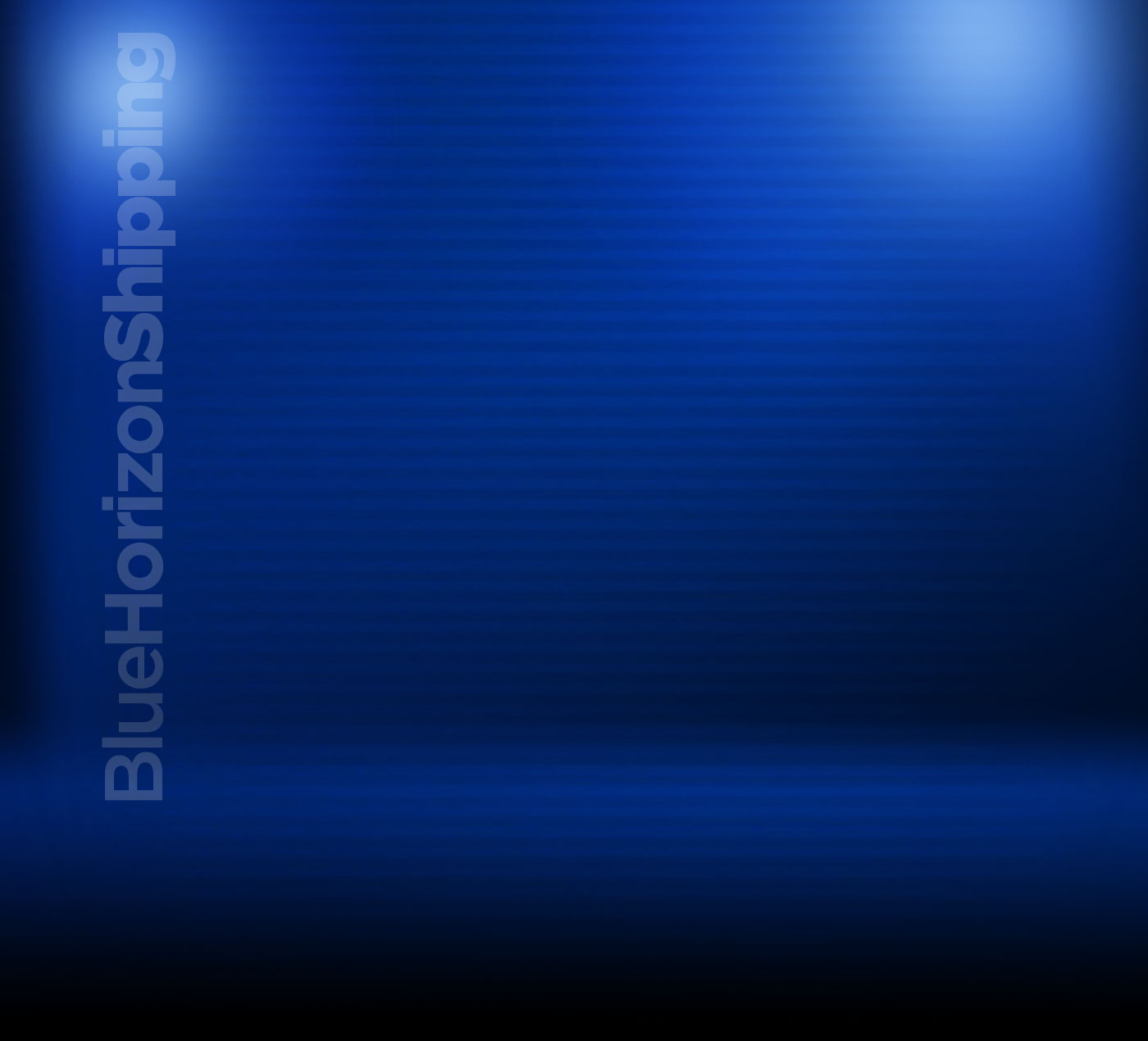 Want to Move to Europe…

Ok well basically I’ve landed upon this site after many time trying to find what I’m looking for. First I would like to say thanks for your time and if you comment thanks for the help.

My Interest in Europe stems because its not what I’m used to. I’ve only traveled maybe 5 different states and baja mexico. I’ve never been to Europe

What i need is some insight into europe and where the most economic growth will be for the next decade.

No, i do not have any paticular city i like, i’ve never been.

what im looking for.

Green(Rolling Hills),Nice weather (C’mon I’m from Southern California) but I dont like that its so dry here. Theres not enough rain, City life is OK but I’m tired of driving in traffic, autobahn would be great, english friendly, prefer to live in a larger house, so maybe a suburb to a large city

sounds like u want maybe Ireland or Britain, plenty of rain and rolling hills and english friendly! I dont know what u mean by autobahn tho, – German for highway? but anyway there are plenty of motorways if you like them in the UK as well.

U should look at the suburbs or villages around cities like Edinburgh, Glasgow, Dublin, ect.

Sorry, but IMO youd did not really think things through.

How are you going to support yourself? It is difficult to get a work permit unless you are highly qualified (Masters degree, special talent) or are graduating from a European university. You’ll either need to live on your savings or found your own company.

Plus you have never been to Europe before. How are you going to cope? It is one thing to look at a map and say “Let’s move to Europe” and quite another actually being there.

Do you speak any other language than English? Good enough that you can read newspapers without a dictionary or watch a movie in that language ?

yes ultimately i will be bringing over a company based on the west and east coast of the US to Europe. i have no idea how to speak any other language but english and this probably why i wouldnt move to germany. i have a schnouser if that helps?

but any way, im pretty specific as to what i want and wouldnt go there if it didnt satisfy me. i’ve successful here so i wouldnt mind trying to be successful in europe. it seems like a better economy than lets say latin american, but then again we distribute to them as well. over seas is the main task at hand.

First and foremost, atleast travel several parts of Europe first. Sounds like you are business savy, and you wouldn’t just jump into a business venture without researching it first. Sounds a bit peculiar. Plus if you plan on moving to an EU country, getting citizenship is incredibly difficult, usually taking 5 years of temp. residency first. They are friendly to companies wanting to bring business and tax dollars in, but its still a ton of red tape. If you only speak English, you won’t get much respect living there, if you don’t atleast try to learn the local language. I as well would love to move to many different areas of Europe, and have done my share of research. Its tough but pausible. Make sure you get a immigration lawyer in the country you plan to move to. That could make it much easier. Good luck, but slow down and actually set foot there first. Its nothing like the states.

MarcnRoxy’s advice is very good. You really do need to travel to Europe first to see if things agree with you. I used to dream about moving to the US, until I actually went to New York City and Boston and found that living in the US does not suit me. Even in the liberal and urban Northeast I felt stifled and missed Germany like crazy. I don’t think I could ever live without European standards of public transport, nor put up with the bible fanatics that make abortion and prayer in schools an issue of live and death in the USA.

If you are export-import oriented, the best places to go would be Germany and the Netherlands. Ireland would be an option too.

Germany is actually one of the easiest of the EU countries to migrate to, since US-citizens do not have to apply for a visa in advance. You just pack everything up, move over and worry about the necessary permits when you get there. They’ll ask you to attend lessons in German though or they won’t give you a residency permit. It’s 4-6 hours a day over a course of 4-6 months for these lessons and attendance is mandatory. Personally I think it is the easiest and cheapest way to get lessons in German if this is what you are after, and there are quite a number of people who take advantage of these courses and attend voluntarily. Hamburg is the capital for import-export business.

In the Netherlands the foreign language secretaries and import-export sales experts will awe you, as aside from their native Dutch they are usually fluent in both English and German and have resonable to very good compentence in Spanish and or French. Some will be even able to deal with forms in Chinese, Japanese or Arabic.

If you don’t mind cold winters, Sweeden. I know it sounds strange, but EVERYONE speaks perfect english (part of the education system) and Stockholm is great. Other recommendations are Brussels (Belgium) I lived there, and life is peaceful and nice, Germany, and Spain (climate is similar to california).

t_maia – what was wrong with Boston

and I have never heard of Americans not needing a visa for Germany or anywhere in Europe. Thats amazing, i had to fight tooth and nail to get mine (American) for the UK – are u serious? I can just move to Germany and sort everything out later? If thats true, im moving to Berlin tomorrow!

I would imagine tho with high unemployment, that gettin a a job would be hard. I have friends in Germany (non Germans) who have a hard time getting work.

ok as im french im going to give you some tips on france ^^ in southern france a lot of english people are moving because the weather is great and its really beautiful there ! you can have big houses quite cheap cause there are nothing around lol and well thats a good point …

Quoting t_maia Germany is actually one of the easiest of the EU countries to migrate to, since US-citizens do not have to apply for a visa in advance. You just pack everything up, move over and worry about the necessary permits when you get there. They’ll ask you to attend lessons in German though or they won’t give you a residency permit. It’s 4-6 hours a day over a course of 4-6 months for these lessons and attendance is mandatory. Personally I think it is the easiest and cheapest way to get lessons in German if this is what you are after, and there are quite a number of people who take advantage of these courses and attend voluntarily. Hamburg is the capital for import-export business.

I also never head of this. Being born in Europe, I don’t think I would need much if I deceided to move back, but America is my home and I love Boston way too much! How could you not like it there? I’ve lived in so many places, yet, Boston is forever in my heart. It’s too bad you had a bad experience. I was considering of bying a vacation home somewhere near Hamburg, but I think it would be difficult with seven kitty cats. Who the heck knows the laws re: animals and travel. Plus the awfull plane right, uuurgh!

Filmfeline dot you know what.

I just received my shipment in my house in Paris this afternoon and I wanted to thank you for the great service you have provided me. The movers did a great job packing and were polite and efficient...” Read More


I just wanted to thank you for your great service from Miami to Paris. Everything arrived in good shape. Jeroen from WRF was helping me with the forms and was very patient. I will definitely recommend you to family and friends.” Read More

Which state are you moving from?

Where Are You Moving To?